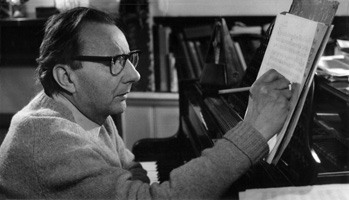 Just to keep things busy in the first week as Head of Keyboard at Eton, this week has additionally been spent recording with the Berkeley Ensemble in Oxford. The disc will feature a survey of Lennox Berkeley’s music, from the reasonably well known (such as the Sextet) to the never previously performed (including the Sonatine for clarinet and piano, discovered by the ensemble in a notebook in the British Library). The disc will be released on Resonus Classics next year, and was recorded by the ever-excellent Adam Binks. 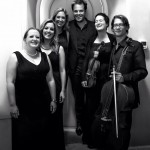 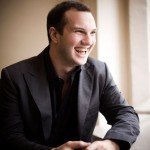