New Paths: Home and Away

New Paths: Home and Away

Vaughan Williams’ ever-popular baritone Songs of Travel explore themes of home and travel, setting the tone of longing and belonging for today’s concert. Britten’s arrangements of popular British folksongs were written from America, a homesick nostalgia for the British Isles – while Messiaen’s flute work Le Merle Noir is inspired by the blackbird’s song of his own garden, setting up a life-long fascination with birdsong and nature. Birdsong also features in Dvorak’s American Quartet, full of the folk music of his native Bohemia, but written – like his most popular symphony – “from the new world”. 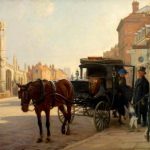 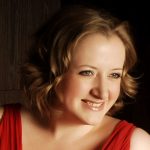