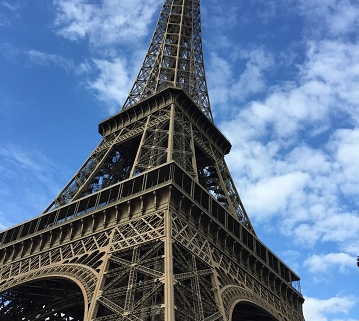 In this the 25th anniversary year of the opening of the Channel Tunnel, we explore two sets of Anglo-French teacher-student inspirations, as well as the connections between two extraordinary sisters. Vaughan Williams spent three months studying with Ravel (in fact three months his junior), looking to explore a more luminescent, less Anglo-Teutonic style of composition, and their enduring friendship enriched both their lives and their music. Tonight Ravel’s effervescent string quartet is partnered with Vaughan Williams’ little-known but wonderful piano quintet, not known to have been performed between 1918 and 1999.
The latter features double bass, which we spotlight in Lennox Berkeley’s Introduction & Allegro, performed by the esteemed bassist John Tattersdill, who was for 42 years principal double bass at the CBSO. Berkeley too turned to France for fresh musical inspiration, studying with Nadia Boulanger in Paris, and so we hear her poetic Trois Pièces for cello alongside songs of sensuous beauty by her sister Lili. 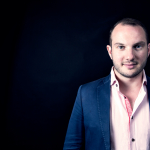 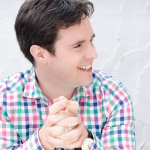