New Paths: Notes from the Asylum

New Paths: Notes from the Asylum 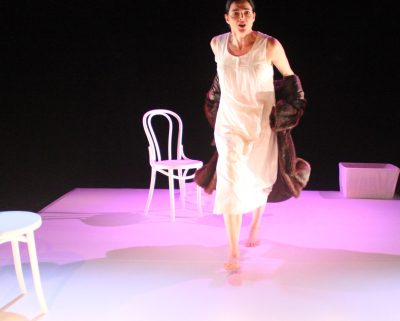 Vivienne Haigh-Wood’s marriage to TS Eliot was disastrous but she made him as a poet. Premiered in 2013 by today’s performers Clare McCaldin and Libby Burgess, this piece of music theatre tells the story of Vivienne’s life – imagined in her own words – in a staged cycle of six songs. NcNeff’s music alludes to music hall (a favourite of both Eliots) and Andy Rashleigh’s dazzling lyrics are witty and poignant in turn.
★ ★ ★ ★ ★ Evening Standard 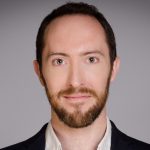