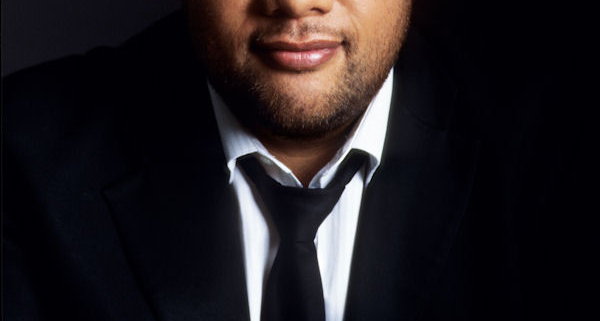 Our Schubert Odyssey concludes with Schwanengesang, Schubert’s own swan song, published shortly after his death. Whilst perhaps not intended as a cycle by the composer, the thirteen songs were released as such by his publisher, and are united by themes of love and separation, nature and loss.

Described by his publisher Haslinger as ‘the final blooms of Schubert’s creative muse’, the set contains some of Schubert’s finest songs – from the familiar serenade Ständchen, to the dramatic Der Atlas and the darkly haunting Der Doppelgänger. Grammy award winning bass Jonathan Lemalu is in great demand on the global stage and here he joins Artistic Director Libby Burgess.

New Paths: A Night at the Movies 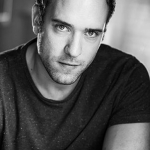 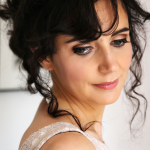