Southwell Music Festival: For the Fallen – An Armistice Commemoration

Southwell Music Festival: For the Fallen – An Armistice Commemoration

“Offer the Ram of Pride instead of him.
But the old man would not so, but slew his son,
And half the seed of Europe, one by one.”

The pity, brutality and senselessness of war is summed up in Wilfred Owen’s reworking of the bible story of Abraham and Isaac and provides the theme for the first half of this concert. To mark another centenary the second half comprises a narrated performance of Stravinsky’s The Soldier’s Tale: this prototype of 20th-century music-theatre was first performed in 1918. Accompanied by a septet of instruments, it is based on Russian folk tale The Runaway Soldier and the Devil – the parable of a soldier who sells his fiddle to the devil in return for unlimited financial gain. 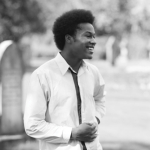 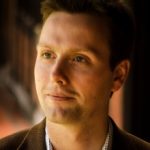