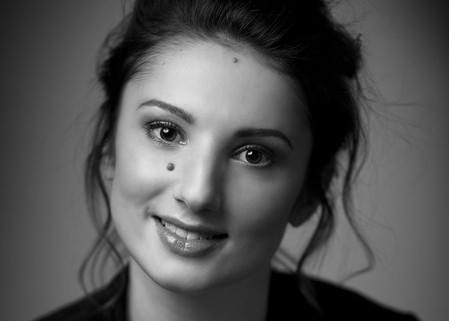 The 17th century English composer Henry Purcell was the outstanding musical figure of his age and his genius has inspired composers ever since. This journey through Purcell’s musical inspiration begins with his remarkable Fantasia upon one note and ends with Benjamin Britten’s second string quartet written “in homage to Henry Purcell”: the epic finale of this major piece of 20th century chamber music is a theme and variations entitled “Chacony” – the old English word used by Purcell to describe a particular kind of variation movement. In between is a sequence of beautiful and theatrical works by younger British composers. 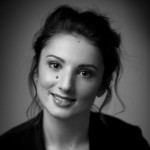 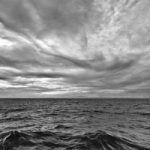 Voyages of the Sea
Scroll to top