Pianist Libby Burgess is known for her ‘warm, sensitive pianism’ (The Observer), her musical intelligence, and her generosity of collaborative spirit.

The creative highlight of Libby’s year is the annual New Paths festival, in the East Riding of Yorkshire: as the founding Artistic Director she has quickly been recognised for the striking, enticing tone of her programming, reflecting her own twin interests of song and chamber music. She relishes this opportunity to gather the musicians she most values for an intense few days of concerts, pop-up performances and community events, and in this context she is normally to be found giving some dozen performances in four days, ranging from the complete Schubert song cycles or Stravinsky’s Rite of Spring, to works by neglected historical composers, annual commissions from living composers, and performances for pre-schoolers.

As a result of New Paths’ early success it was also asked to take on the running of the longstanding Beverley Chamber Music Festival, which she now co-directs with Martin Roscoe.

Between these biannual festivals, she is to be found on recital stages across the country, from the glamorous to the obscure: she is fortunate to have played in many of the UK’s most prestigious festivals and concert halls. Libby has an exceptionally wide repertoire and takes inspiration from the breadth of musicians with whom she works: she has recently partnered in recital such singers as Jonathan Lemalu, Katherine Broderick, Mary Bevan, Katarina Karnéus, Marcus Farnsworth, Johnny Herford, Nicholas Mulroy, Katie Bray, Stuart Jackson, and Gemma Summerfield, and instrumentalists including Maria Włoszczowska, Fenella Humphreys, Jamie Campbell, Cara Berridge, Tim Lowe, Leo Popplewell, Lena Eckels and Eva Thorarinsdottir. She has a fifteen-year long partnership with oboist James Turnbull, and performs regularly with CantiaQuorum (trumpeter Alex Caldon and his violinist wife Alexandra), whose imaginative programming she adores. Libby’s repertoire radiates outwards in both directions from her core love of nineteenth-century Lieder and chamber repertoire; she has a passion for Bach, and regularly collaborates with living composers, giving world premieres and repeat performances. Libby is an experienced recording artist, with numerous discs as duo partner and chamber musician to her name; she performs on BBC Radio 3, and regularly makes studio recordings with the BBC Singers.

Although primarily motivated by musical collaboration, Libby enjoys solo performance: recent highlights include Shostakovich’s First Concerto with CantiaQuorum and a solo recital for Britten Sinfonia, and her recording of Amy Beach’s Dreaming has been viewed thousands of times. In 2021 Libby undertakes a major project based around Bach’s Well-Tempered Clavier: Project 48 will see her perform all 48 preludes and fugues, 48 times – once in each of the 48 counties of England – raising money for musical charities in the wake of the pandemic.

The seeds of Libby’s love for working with voices were sown in her role as organ scholar at Christ Church Cathedral, Oxford (2002-5) – the first time a woman had been appointed to that position at any of the all-male Oxbridge choral foundations (here she also read for an Oxford music degree, being awarded first class honours). It was at the piano that this seedling then developed, nurtured by her postgraduate studies at the Royal Academy of Music (2007-9), where she won multiple accompaniment prizes and was awarded the DipRAM for an exceptionally high final recital mark. The Academy has since awarded Libby the ARAM in recognition of her substantial contribution to the music industry.

Whilst now primarily a recitalist, Libby’s musicianship is informed by the diverse range of experience she has garnered along the way, from repetiteuring to continuo playing, conducting operas at Ryedale Festival to chorusmastering the world premiere of Peter Maxwell Davies’ last opera ‘Kommilitonen!’. These are all types of work she enjoys revisiting: she has recently conducted concerts for the Oxford Bach Choir, given a Bach organ recital as part of the Cambridge Bach-a-thon (livestreamed with the hashtag #playlikeagirl to 95,000 people), and chorusmasters the outstanding professional chorus of Southwell Music Festival each summer. Libby is increasingly in demand as speaker and writer, giving pre-concert talks and lectures, and having articles published. She loves writing programme notes to contextualise her (or others’!) concert programming.

Libby is sought after as a vocal coach and song expert: during lockdown she set up and ran a popular series of online workshops, ‘SongWorks’, working with singers from conservatoires, universities and the professional sphere. She is particularly interested in the intersection of music and language, and has been asked to consult on research projects around voice use and language in song. In person, she has been engaged as a visiting vocal coach at the Royal Academy of Music, at Chetham’s, and on MusicFest Aberystwyth summer school.

She is a regular chamber music tutor on the Berkeley Ensemble’s annual chamber music courses, and is highly-respected as an adjudicator and leader of masterclasses, both roles she enjoys enormously. She is on the vocal department staff at Chetham’s School of Music, was formerly Head of Keyboard at Eton College, and has given annual workshops at Steinway Hall for students at inner-city schools. 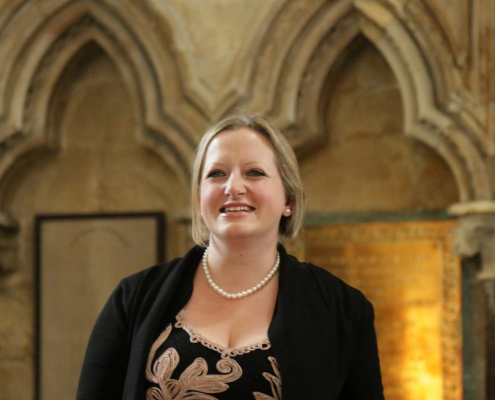 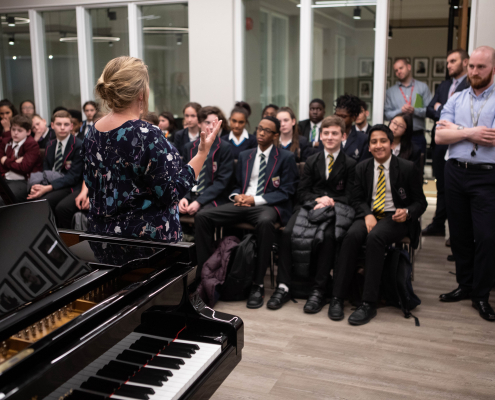 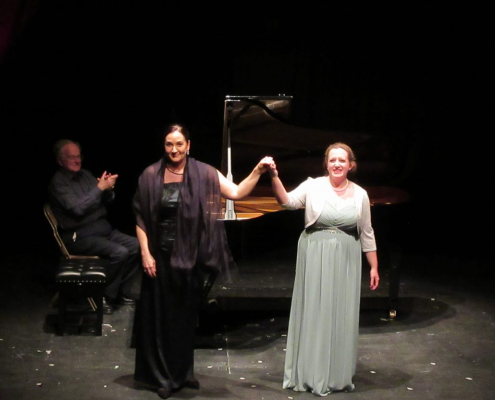 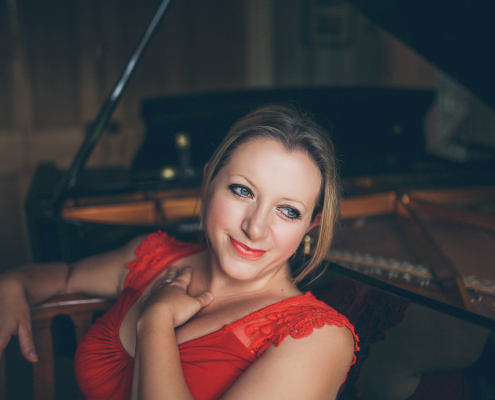 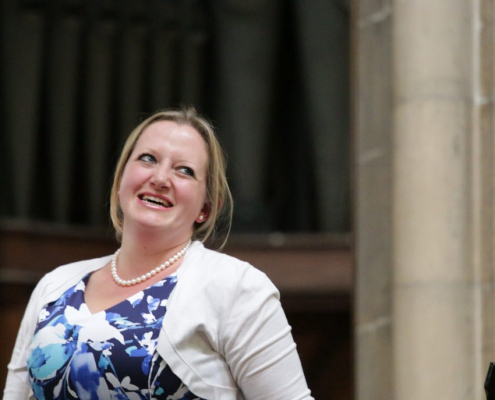 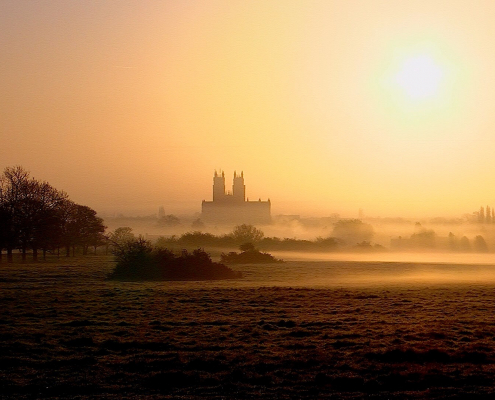 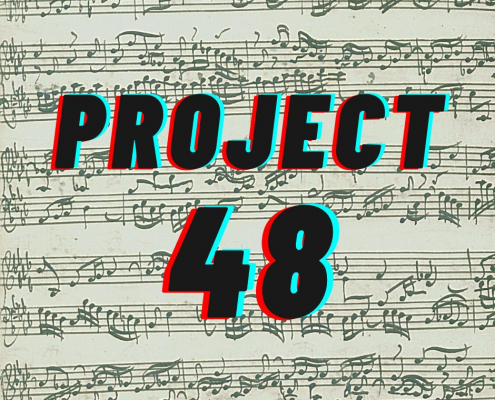