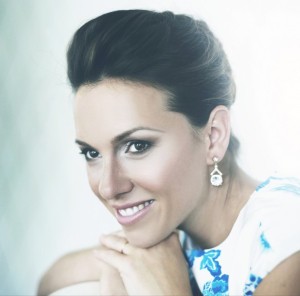 The opening concert of New Paths 2016 festival in Beverley takes as its starting point the relationship between Robert and Clara Schumann and Brahms: it was Schumann who described the ‘neue Bahnen’ (new paths) of Brahms’ music. Schumann’s ever-popular piano quartet is pitted against Brahms’ tempestuous last violin sonata. Complementing these are some – still undeservingly neglected – gems of Clara Schumann’s song writing.

2016 sees the 200th anniversary of Beethoven’s delightful and wistful An die ferne Geliebte (To the distant beloved), generally recognised as the first ever song cycle, setting up the song cycle as one of the threads in the festival’s programming. All six poems explore love reflected through nature, and the music sees Beethoven at his sunniest. 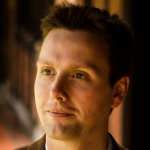 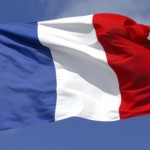